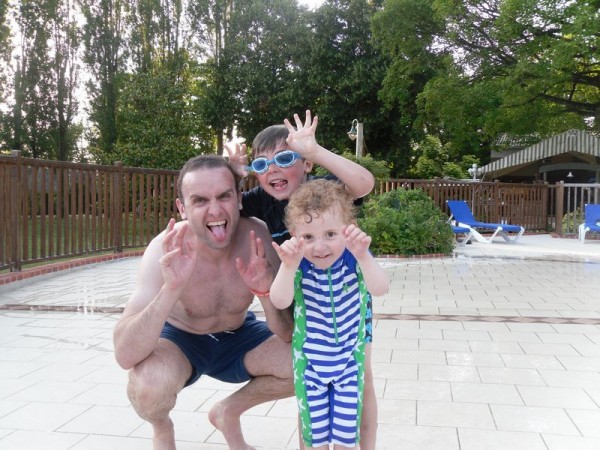 The statistics are very clear. Of all children who register for competitive sports, over 70 percent will quit by the age of 13.

That’s staggering! Studies are fairly conclusive that a child participating in a sport is less likely to become obese, perform badly in school or to have alcohol/drug problems in later years. If we want to look at a cause for the obesity crisis which is ballooning, there is one big fat reason there. But they stop because they are no longer having fun. The pressure to succeed, from either the coach, the parent or themselves, makes sport an activity no longer worth pursuing. I see it happening already at my 5 year old sons sports. Loud, opinionated parents, telling their son what to do, where to run, contradicting the coach. It’s awful!! Me? I just watch and smile. My son knows I am watching him. It’s very important to him! I know this because I remember looking up all those years ago to see if my dad was watching me. I probably still do. Do I want to give him my opinion on what he could do better?

I just want him to sit next to me after the session, and while he is eating his banana (not chocolate bar) he can tell me what a great time he had, and I can tell him how much fun I had watching him. So after this summer’s festival of sport including the World Cup, Wimbledon, and now the fantastic Commonwealth Games, I’m quite sure we all have grand ambitions for our young athletes. Just remember. Let them fall and get back up. Let them learn and develop basic movement patterns. Encourage them in anything they do. HAVING FUN AND PLAYING MUST COME FIRST! 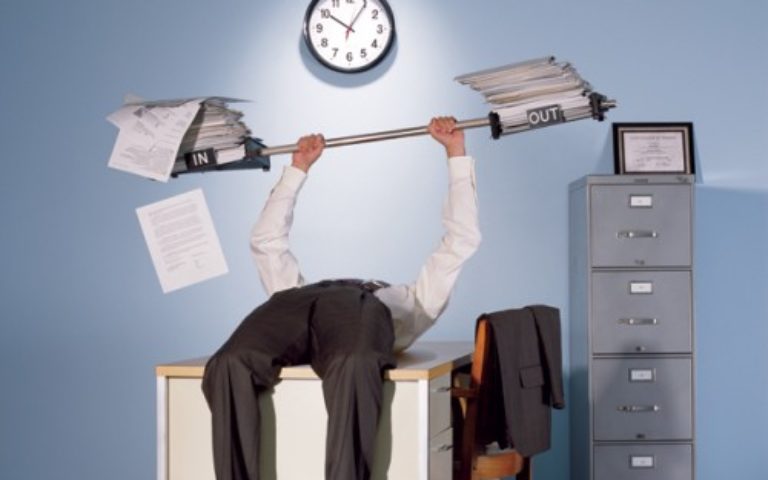 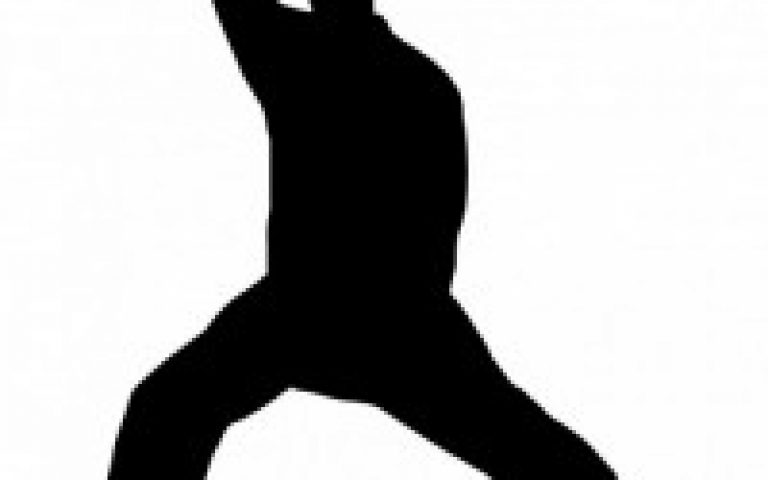 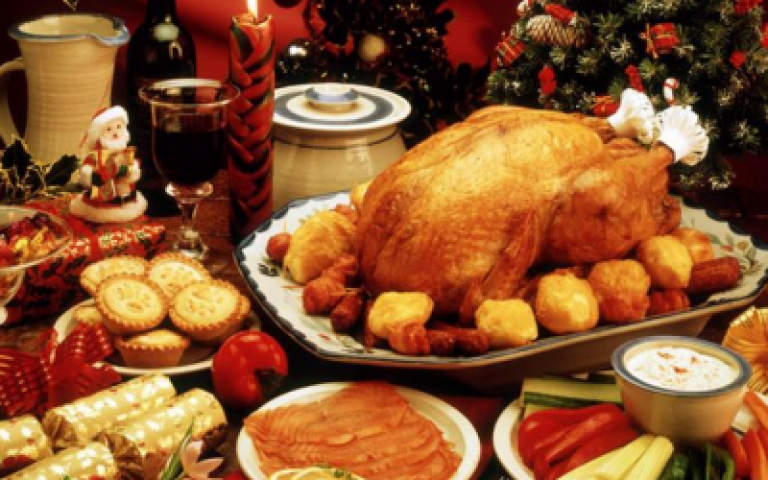 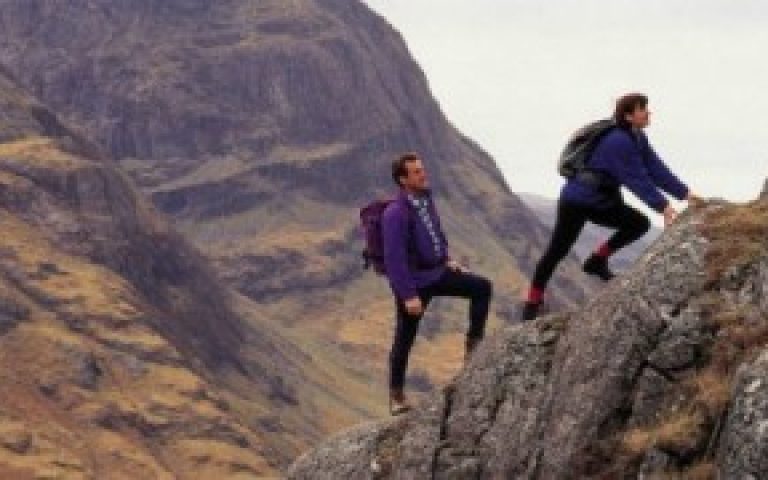 Be Yourself To Achieve Your Goals 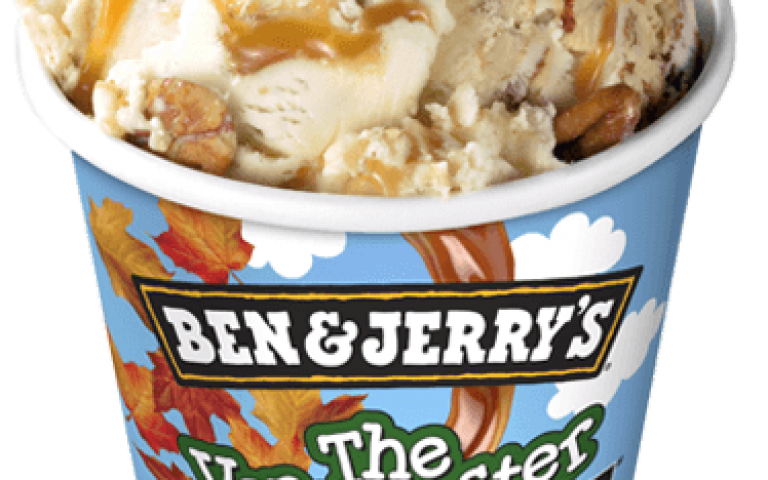 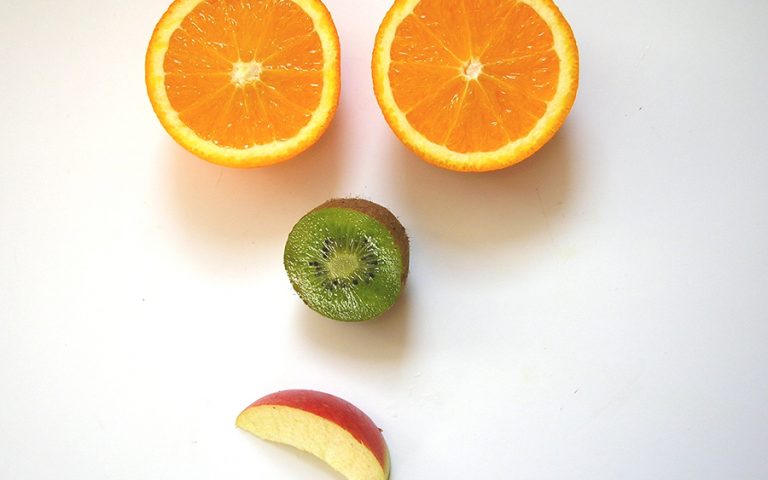 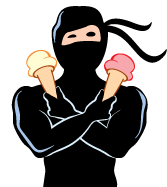